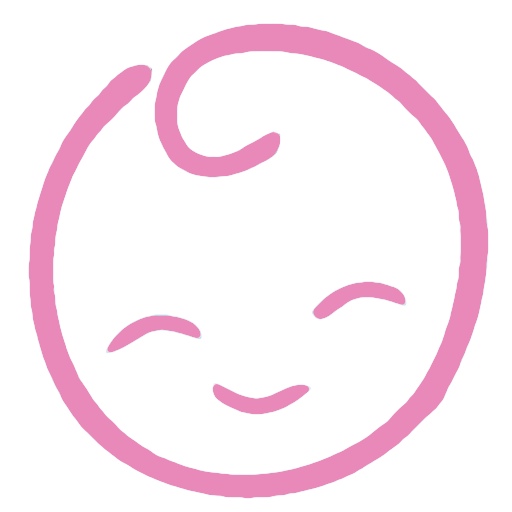 Soft, comfortable, and adjustable strap | Your baby will love them just as you do!

Our sunglasses were designed by Eye Doctors to ensure they will protect eye health. We use 100% UV protection, anti-scratch lens coating, reducing the risk of long term eye damage and disease.

Our Mission at Baby Solo 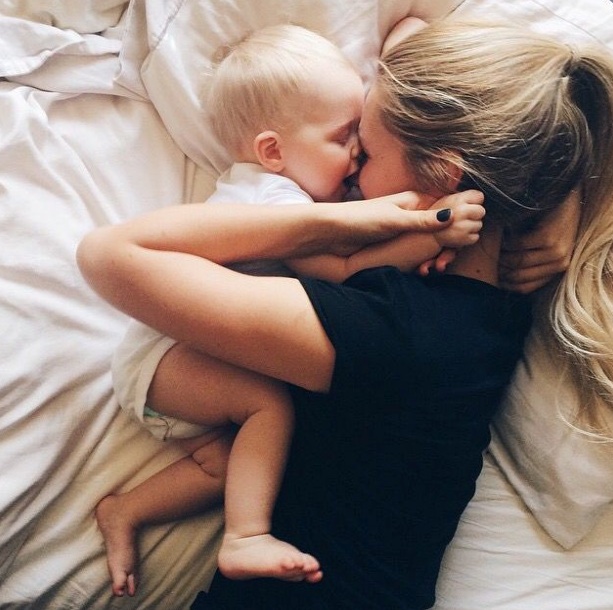 We’re a small family business built by a community for parents.

Focusing on the latest preventive care and products for your baby and toddler.

Baby solo is a place you can trust to only give you the most genuine products and information for your baby. Like many, we can feel alone and have questions on how to raise our children and what’s best for them. Baby Solo focuses on things can do things now to benefit our child in the future. We take the stress out of finding this information for you and put it all in one spot. Our community of parents are people you can trust and give you the best advice on preventive measures for your child.

Take action now! Join us to make a better tomorrow for your baby, and start by sharing one of our products or articles to someone you love. Each and every one of our articles and products come from the mind of a trained professional in their field. On a daily basis, we listen to you and your feedback because without you we wouldn’t be here. Whether you want further information on a topic or future product design, let us know!

527 reviews for The Original Baby Sunglasses